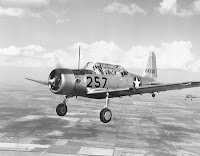 Prior to the beginning of World War II, the United States Army Air Corps selected Greenville, Mississippi, as the site of a training center for pilots in preparation for war in Europe. Within four months of the site selection, construction commenced on the training base and by August 1940 the Army Air Corps activated the Greenville Army Airfield (below). The training complex consisted of 140 structures spread over a 2,000 acre area. Planes first arrived on November 5 and pilot training started soon thereafter. In fact, the first class of trainees reported to Greenville just one week after the attack at Pearl Harbor. 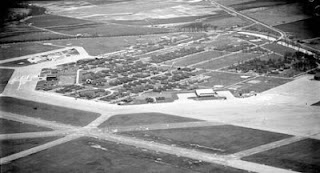 Throughout World War II, thousands of pilots were trained at the Greenville facility, primarily flying the Vultee BT-13A, a variant of the BT-13 (above). The BT-13 was the basic trainer plane flown by most American pilots during World War II, and was used for the second phase of pilot training. The faster and heavier BT-13 required the pilot to use hand-cranked landing flaps and a two-way radio with ground crews. Because of cantankerous landing flaps, pilots who trained on the BT-13 called the plane the “Vultee Vibrator.”After completing its mission in World War II, the airfield was put on inactive status as a training facility in March 1945. However, the base was still used as a storage depot for B-24 Liberators returning from the European Theater with the Eighth and Fifteenth Air Force. C-47s were also sent to Greenville upon their return for storage. After all of the stored aircraft was moved out, the base was closed in July 1946 and put on the disposal list. The airfield, meanwhile, served as a civilian airport in the late 1940s. In 1950, however, another military crisis brought the Greenville airfield back to life. 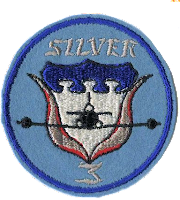 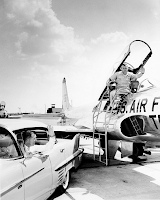 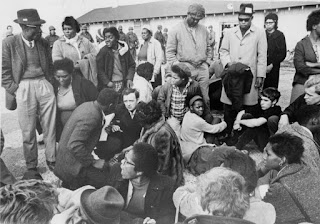 Before the formal transfer took place, however, a group of fifty Civil Rights activists with the Mississippi Freedom Labor Union occupied one of the empty buildings at the airbase to protest poverty, homelessness and political repression in the Mississippi Delta. The protest took place on January 31, 1966. As the airfield was technically still under USAF ownership, the local police would not respond. Instead, the USAF Air Police mobilized to Greenville. Within thirty hours, USAF law enforcement personnel forcibly evicted the protestors (left). Later in the year, Dr. Martin Luther King, Jr., urged President Johnson to transform the abandoned air base into “a huge center for providing training, housing and supportive programs” for the poor. Although the U.S. Attorney General showed interest in the plan, Mississippi Senator John Stennis used his influence as a member of the Appropriations Committee to block any such use of the facility. Ultimately, the air base was transferred to the City of Greenville and is now operated as the Mid-Delta Regional Airport. A museum highlighting the history of the Greenville Air Force Base is located on the second floor of the airport terminal.